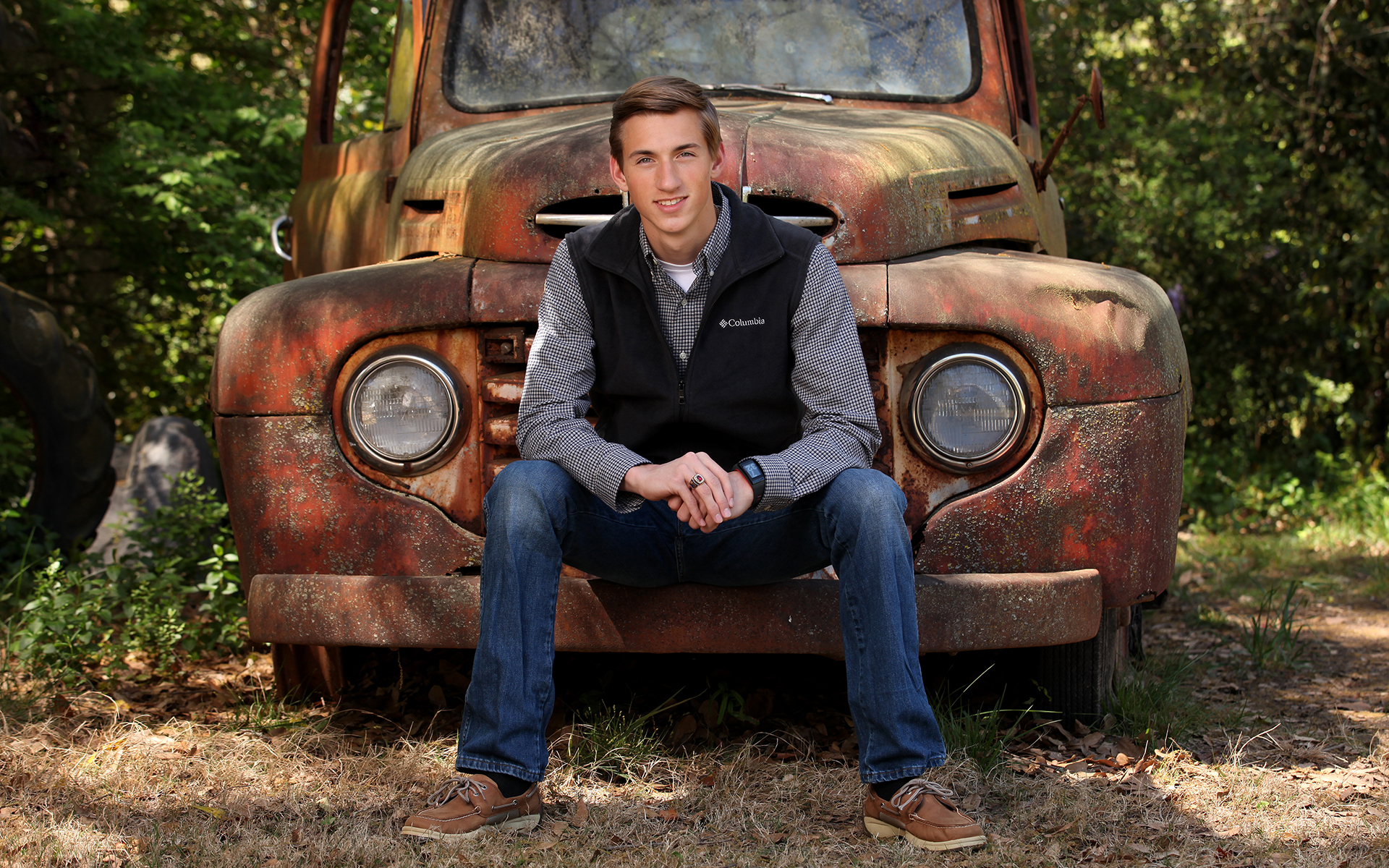 You must be wondering just what all of the letters after Mike Bentley mean. I just read what CPP was but what the heck is Cr. Photog. and GSD?

PPA is a worldwide association that exists to assist its more than 22,000 members in achieving their professional, artistic and fraternal goals; promote public awareness of the profession; and to advance the making of images in all of its disciplines as an art, a science, and a visual recorder of history. By earning this degree Mike joins a group of about 2100 other photographers who hold this degree worldwide.

The GSD is the Georgia Professional Photographers Associations version of the PPA's Craftsman degree. Mike received his GSD in the late 1990's.